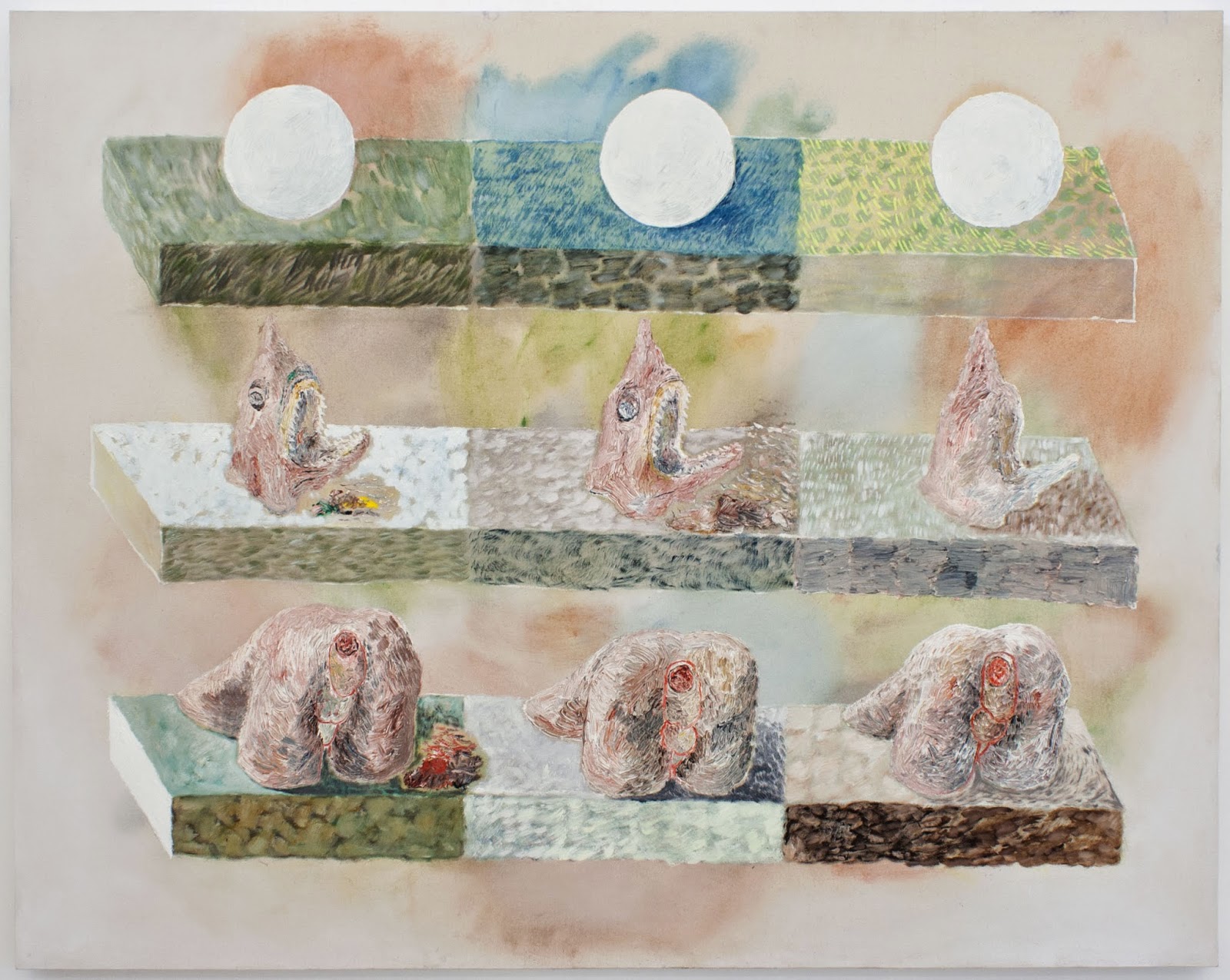 Darin Klein & Friends touch down at Commonwealth & Council with Mux Demux, a weekend-long exhibition of work by University of California San Diego Visual Arts graduate students. The exhibition encompasses painting, performance, film/video, sculpture, and more, with content spanning the personal to the political, the representational to the abstract. Klein was invited by Amy Adler, Professor of Visual Art at UCSD, to organize a show of graduate students enrolled in her recent Working Critique course. Selections for the exhibition were made during studio visits and ensuing conversations between Klein and the artists. The opening reception doubles as a release party for a collaboratively produced zine by the participating artists, also entitled Mux Demux.

The title of the exhibition and its accompanying publication was thoughtfully proposed by participating artist Julian Rogers. “Multiplexers,” he explained, “are devices that send multiple input signals to a single line. They are called Mux for short. Demux is the opposite, a single channel into many.” This technical term poetically and aptly describes Commonwealth & Council as channeling 18 artists from UCSD into Los Angeles and the potential to channel one exhibition out to many viewers.

Aesthetics, concepts, techniques and theories developed during the span of the Working Critique course are manifested in much of the work on view in Mux Demux. It is no doubt that the participating artists were fortified by regular group critiques, studio facilities with a communal atmosphere, and one-on-one sessions with Adler. Some recent pieces that predate the course are also on view, showing strong paths towards work that would yet be executed.

Amy Adler and Darin Klein have been working together since 2007. Their work with emerging artists has resulted in numerous collaborative publications; group exhibitions and public engagement initiatives at ForYourArt, Hammer Museum, Human Resources, LACE, and Luis De Jesus Los Angeles; and a series of residencies and related programming at Amy Adler's Echo Park studio. 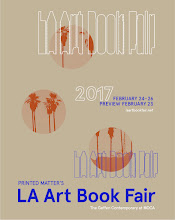